Welcome to the Community! 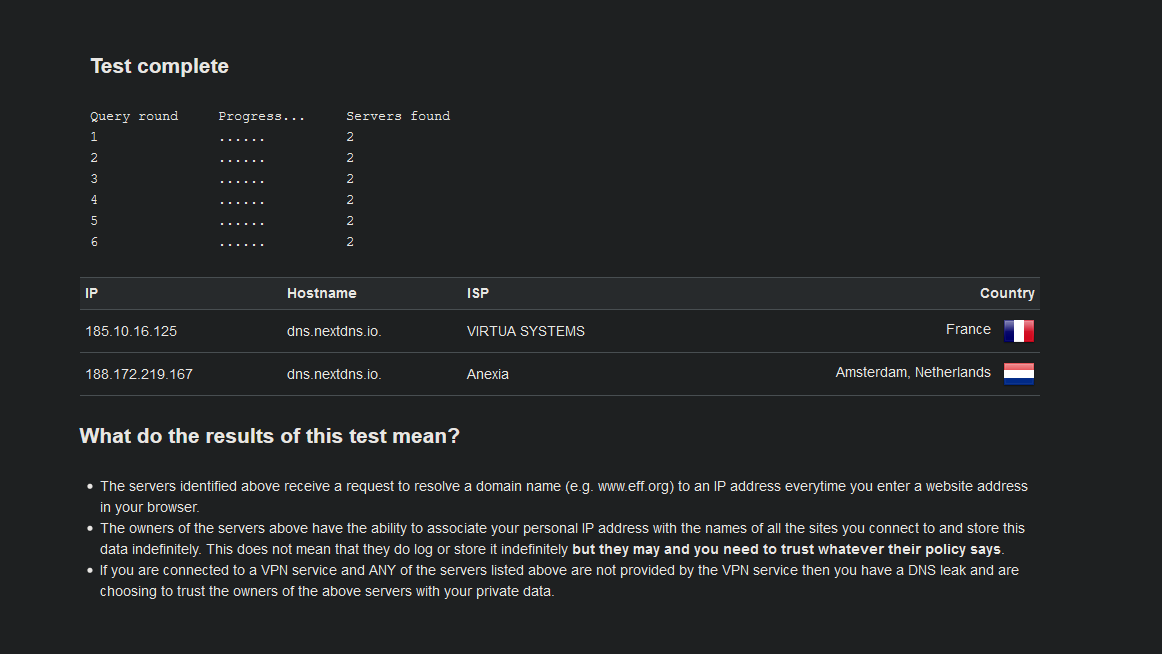 I'm trying to watch Amazon Prime videos, but my combination of using NordVPN and NextDNS seems to have a leak that allows Amazon to detect my use of a VPN.  I've contacted NordVPN and their only suggestion is to use their DNS servers, which of course I do not want.

Does anybody have an idea on how to fix this?